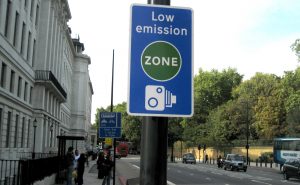 MAG invites riders to participate in the crucial consultation over potentially disastrous charges in London for riders who own older motorcycles.

The organisation responsible for transport policy in the Capital, Transport for London (TfL), has revealed proposals to slap a huge charge on riders who use bikes built prior to around 2007.  The charge, called ‘ULEZ’ (which stands for Ultra Low Emissions Zone) is pegged at £12.50 per day, every day you ride in the city: exactly the same as that proposed for old petrol and relatively new diesel cars.  It applies 24 hours a day, 7 days a week, even if you ride for 20 seconds from one end of your street to the other.

‘We’ve seen a lot of anti-biking moves in London but this one takes the biscuit,’ says MAG’s Chair, Selina Lavender. ‘TfL’s only justification for trying to charge riders £12.50 a day is on environmental grounds.  But the figures for the emissions they’re interested are negligible in respect to bikes.  MAG estimates that with Nitrogen Dioxide (NOx), bikes produce at most one three-thousandth of this emission, while gas central heating accounts for almost two-fifths of it in the city centre.  As for particulate matter (PMs), even electric cars produce more than bikes do.  It looks like TfL are trying to charge us just because they can.  MAG is taking a stand and this is a red line for us.  It amounts to blatant discrimination against a mode of transport which helps to solve the emissions problem a lot better than even electric cars.’ 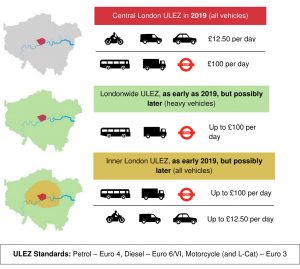 Selina is asking you to respond to the consultation, objecting to the principle of charging riders.  ‘A discount is not acceptable either, as this simply punishes us less for doing the right thing.  The environmental and congestion benefits of bikes – including old ones – are massive.  Please add your voice to our opposition to the ULEZ charge on motorcycles and scooters of any age by sending your comments to:  tfl.gov.uk/airquality-consultation

The consultation ends on 25th June 2017 and our objective is to get as many responses in as possible regarding this discriminatory charge. 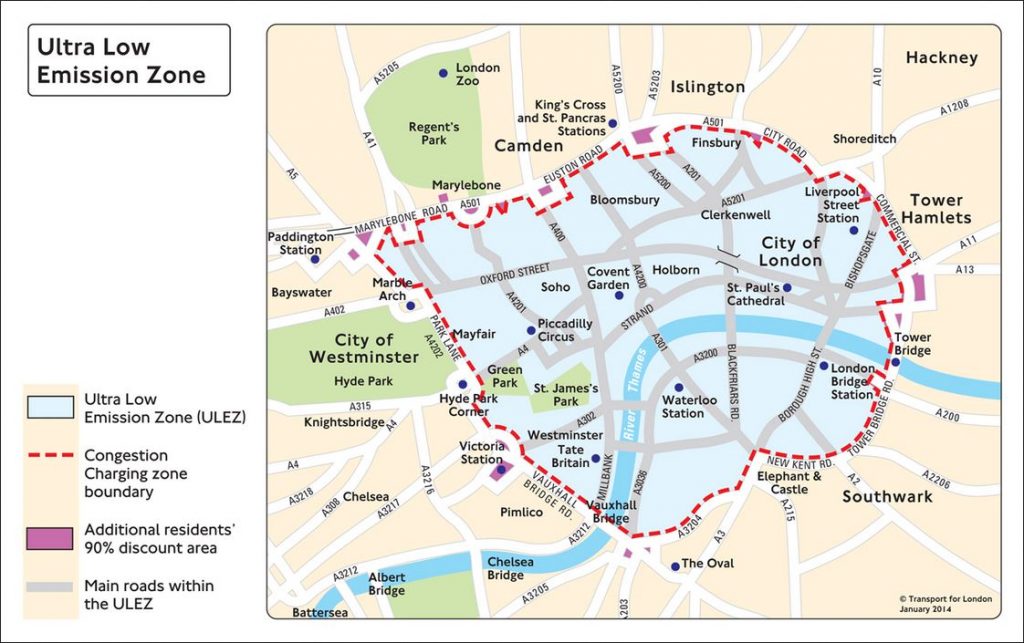